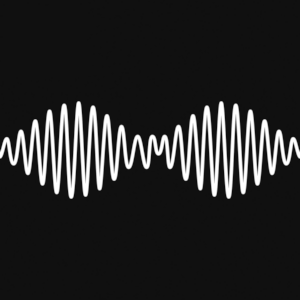 Arctic Monkeys had been the kings of British Indie Rock for a decade upon AM‘s 2013 release, but this was the album that really exposed them to a significantly wider swath of the American audience selling 500,000 copies in the states alone. It’s no secret that the band controversially “Americanized” their sound for this record, replacing the rawer, riff-heavy sounds of calling cards like “I Bet You Look Good on the Dance Floor” for the simmering, nearly Pop, slow jams of “Do I Wanna Know” and “Snap Out of it.” But that doesn’t mean they sold out; they simply evolved and perfected their sound. Sonically, there can be no denying that this is their best record. Combining elements of American Hip-Hop (singer Alex Turner has said they were listening to a lot of Lil Wayne at the time) and retro, bass-heavy musicality (“Arabella” works the main riff of Black Sabbath’s “War Pigs” for a new generation) Arctic Monkeys perfected the art of bottle-deep, alcohol-induced longing that hit a chord with American audiences and critics alike. The album’s first four songs in particular are legendary, hitting hard and producing a sensual swagger that contradicts its less-than-confident lyricism. And even when the heavy hitters morph into the slower numbers (see the sarcasm of “No. 1 Party Anthem” and the Velvet Underground-esque “Mad Sounds”) they continue to deliver. This is the definitive Arctic Monkeys LP, and it only seems to get stronger with age.